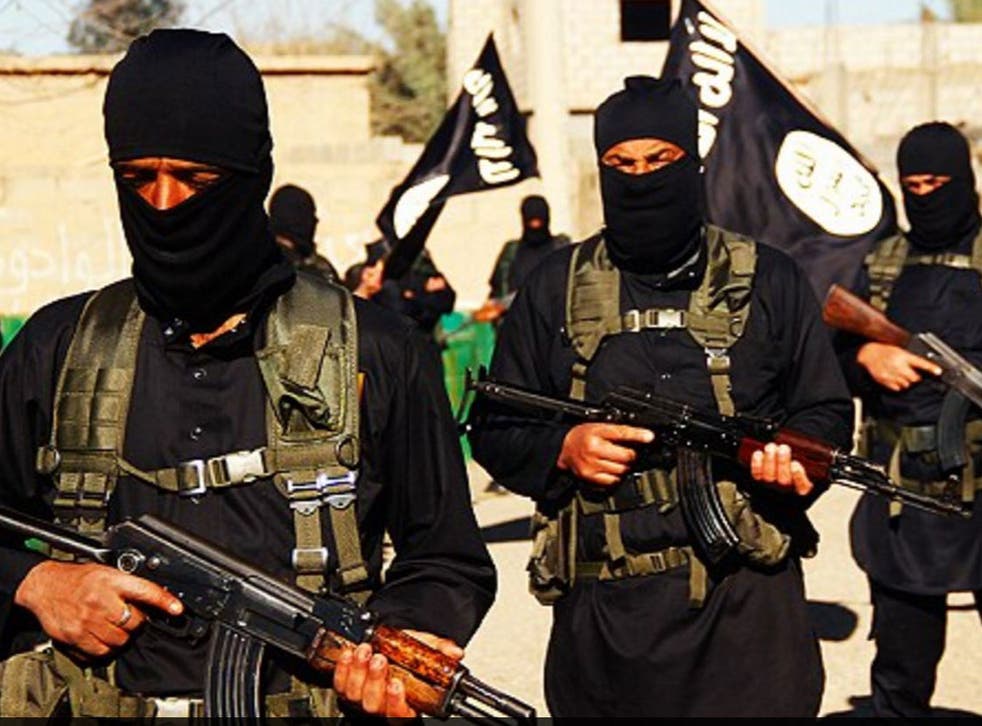 Barbarism is not in the Koran. We, the sophisticated barbarians, have driven them to barbarity.

Making Palestinians pay for what Germans did to Jews during World War II has been a preoccupation of Judeo-Christian nations since 1947, when Harry Truman and 26 US Senators sent telegrams to every potentially persuadable leader of every war-ravaged country. The message was clear: help rebuilding your economy will be more forthcoming if you vote in favor of the UN General Assembly plan to partition Palestine into a Jewish area comprising 56% of Palestine for 650,000 Jews with 44% of the land left for 1,300,000 Arabs.

No other nation or coalition was able to offer serious financial help in exchange for a less lopsided partition, so the plan passed in the UNGA, but it was only a recommendation to the UN Security Council.  The UNSC rejected the plan as unworkable.  When an even more lopsided partition was established by war a few months later, the US immediately recognized Israel while the UNGA’s rejected Partition Plan served as a foundation for the myth that Israel was created by the United Nations.

Since 1948, Judeo-Christian Zionist nations have supported dictators in Iran, Egypt, Tunisia, Saudi Arabia and the Gulf States … as long as they tolerated the ongoing decimation of Palestinians.  In Iraq, Libya and Afghanistan “coalitions of the willing” toppled regimes whose leaders railed against Zionism, leaving those nations in disastrous disarray.  We are currently supporting moderately anti-Zionists forces against ardently anti-Zionist forces in Iran, Egypt, Saudi Arabia, Iraq, Somalia, Syria, Afghanistan and Yemen.  After torturing many Muslims, murdering more with drones and extra-judicial assassinations, killing tens of thousands in combat, and causing the death of hundreds of thousands by destroying their infrastructure, we continue to oppress the survivors.

We even applaud, or at least defend, publications like Charlie Hebdo for mocking Islam … the last source of courage for many Muslims … adding desecration to decimation.  Then we wax self-righteous about freedom of speech and wonder why we are reviled by most of the world’s 1.6 billion Muslims while being viewed with opprobrium by a couple billion non-Muslim Asians like China’s permanent representative to the United Nations, Liu Jieyi.  She said, in reference to rejection of Jordan’s December, 2014 resolution on behalf of Palestinians at the UN Security Council:  “This draft reflects just demands of Arab states, including the Palestinian people, and is in accord with the relevant UN resolutions, the ‘land for peace’ principle, the Arab peace initiative and Middle Eastern peace roadmap. We express deep regret over the failure of the draft resolution to be adopted.”

Does half of the world misunderstand us?  Yes, but we are the half that misunderstands us.  Deep in the impenetrable bowels of childhood indoctrination, 2.2 billion of us learn that Jesus was all good all the time, and all 2.217 billion Judeo-Christians learn that Moses was a great hero, that Jesus and Moses worshiped the same God, and that God is love … and we know all that because the Bible tells us so (or would tell us so if we actually read it … and we have read some convincing out-of-context passages).  How do those beliefs comport with our God’s explicit instructions for dealing with the prior inhabitants of Cannan-cum-Palestine the first time that Israel was created?

How do those beliefs comport with our God’s explicit instructions for dealing with the prior inhabitants of Cannan-cum-Palestine the first time that Israel was created?

They should be utterly destroyed and should receive no mercy but be exterminated, as the Lord commanded Moses … Utterly destroy all that they have; do not spare them, but kill both man and woman, infant and suckling — Joshua 11:20 … First Samuel 15:3

In the cities of these peoples that the Lord your God gives you for an inheritance you shall save alive nothing that breathes, but you shall utterly destroy them, the Hittites and the Amorites, the Canaanites and the Perizzites, the Hivites and the Jebusites [the people of Jerusalem], as the Lord your God has commanded; that they may not teach you to do according to all their abominable practices which they have done in the service of their Gods, and so to sin against the LORD your God — Deuteronomy 20:16-18

You will make them as a blazing oven when you appear. The Lord will swallow them up in his wrath; and fire will consume them. You will destroy their offspring from the earth, and their children from among the sons of men — PSALMS 21 : 9 – 10

Ask of me, and I will make the nations your heritage, and the ends of the earth your possession. You shall break them with a rod of iron, and dash them in pieces like a potter’s vessel — Psalms 2:8-9

Thus says the LORD: “The wealth of Egypt and the merchandise of Ethiopia, and the Sabeans, men of stature, shall come over to you and be yours, they shall follow you; they shall come over in chains and bow down to you. They will make supplication to you, saying: ‘God is with you only, and there is no other, no god besides him. — Isaiah 45:14

These commandments to commit absolute genocide were not limited to the analogue of today’s Palestinians and Bedouins. Pending acquiescence to slavery, the balance of the world’s out-groups were under threat of partial genocide:

When you draw near to a city to fight against it, offer terms of peace to it. And if its answer to you is peace and it opens to you, then all the people who are found in it shall do forced labor for you and shall serve you. But if it makes no peace with you, but makes war against you, then you shall besiege it; and when the LORD your God gives it into your hand you shall put all its males to the sword, but the women and the little ones, the cattle, and everything else in the city, all its spoil, you shall take as booty for yourselves; and you shall enjoy the spoil of your enemies, which the LORD your God has given you. Thus you shall do to all the cities which are very far from you, which are not cities of the nations here — Deuteronomy 20:10-15

And the peoples will take them and bring them to their place, and the house of Israel will possess them in the LORD’s land as male and female slaves — Isaiah 14:2

And nations shall come to your light, and kings to the brightness of your rising … Foreigners shall build up your walls, and their kings shall minister to you … your gates shall be open continually; day and night they shall not be shut; that men may bring to you the wealth of the nations, with their kings led in procession. For the nation and kingdom that will not serve you shall perish; those nations shall be utterly laid waste — Isaiah 60:1-12

Who needs The Protocols of The Elders of Zion when our Bible is the instruction manual for Zionism?  “Thou shalt not kill” meant ‘Thou shalt not kill fellow in-group members because we need to get busy killing out-groups,’ and Jesus only tolerated leftover Canaanites in Israel if they perceived themselves to be lower than dogs and cowered in Dobby-like submission (Matthew 15:21-28).  This contradiction between Judeo-Christian self-image and actual policy is maintained every time Obama, Kerry, Rice, Powers, and now Biden and Blinken, pay lip service to justice for Palestinians while implementing policies that enable Israel to make progress on its God’s most heinous commandments.

The important difference between Judeo-Christian raison d’être and what came naturally to the Goths, Vandals, Huns and Genghis Kahn is that our spiritual ancestors wrote it all down.  And now, through the magic of mutually reinforced self-deception, we subliminally imagine receiving go-to-heaven points, and/or blessings here on earth, while we follow our Bible’s instructions with holier–than-thou confidence in our underlying goodness … or at least holier-than-them confidence in our underlying goodness.

Barbarism is not advocated in the Koran.  So many Muslims act like barbarians because we, the sophisticated barbarians, have driven them to barbarity.

[1] The Original Article appeared on Jan 30, 2015 in the Foreign Policy Journal. The PDF version of may be downloaded from here. Download