Once upon a time, not so long ago, and not very far away, a farmer imagined having a cow that he could feed and milk forever. A cow like that, he reckoned, would enable both ... 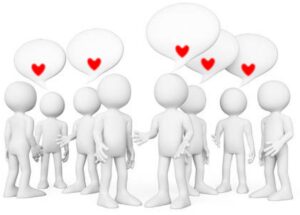 The world’s major religions espouse a moral code that includes injunctions against murder, theft, and lying – or so conventional 19th- and 20th-century Western wisdom would have it. Evidence put forth here argues that this convention is a conceit which does not apply to the West’s own religious foundations. 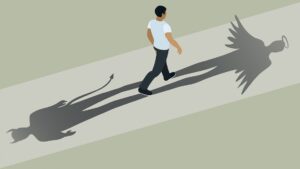 A Music Video on Israel’s Racism : its Nation-State Law. David Ben-Gurion, Israel’s George Washington, could not have known in 1948 that in 2018 Benjamin Netanyahu would steer a 180-degree turn away from Ben-Gurion’s promise ... 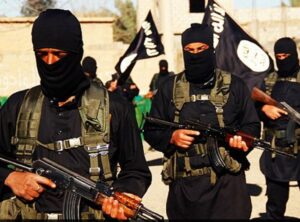 Barbarism is not in the Koran. We, the sophisticated barbarians, have driven them to barbarity. Making Palestinians pay for what Germans did to Jews during World War II has been a preoccupation of Judeo-Christian nations ... 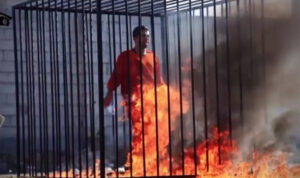 When we revile ISIS, we should remember the magnitude of our own massive premeditated murders and our own original sins. American pilots who dropped napalm on Vietnamese and Cambodian villages did not target noncombatants, but ...